A daredevil duo from Dains Derby took a leap of faith to raise over £1,040 for one of their office charities.

Jessica Howard and John Davenport scaled the heights to abseil off Millers Dale bridge in Buxton to support Safe and Sound.

It was the first-ever abseil which the pair have taken part in and they were delighted to help Safe and Sound - an organisation which supports victims of child sexual abuse and exploitation.

Colleagues at Dains and friends and family members all backed the duo with cash donations for the charity stunt which took place on Saturday 29th February 2020. 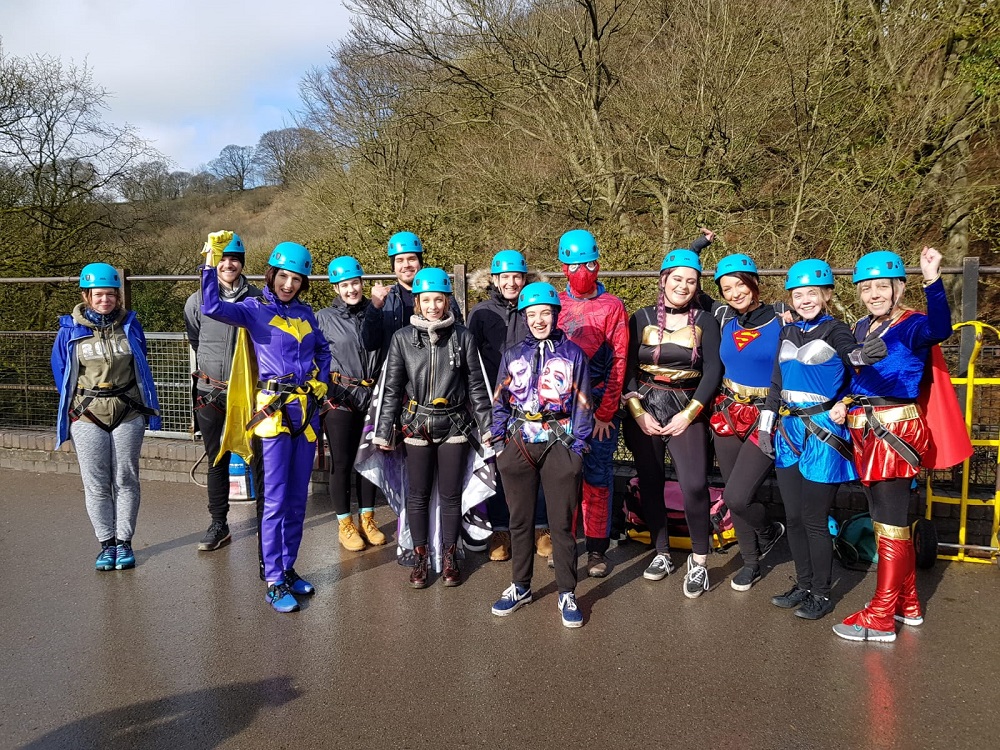 Millers Dale Aqueduct sits high above the River Wye in Buxton, Derbyshire and is a popular spot for abseiling.

John said: “When we first heard about the opportunity to support Safe and Sound group, which is one of the Derby office charities, we quite literally jumped at the chance.

“It was the first time Jess and I had attempted an abseil and although conditions weren’t great as it was really cold and windy, it was a fantastic experience which was a lot of fun.”

Safe and Sound has been tackling child sexual exploitation since 2002, providing high quality tailored one-to-one support to victims and young people in Derby and Derbyshire who are at risk.

Tom Stanyard, Head of Fundraising at Safe and Sound said: “We’re really grateful to Jess, John and all the staff at Dains who have supported them through the abseil.

“They are both extremely brave and have raised a huge amount of money for us.

“We rely almost entirely on donations as a charity so the support from local businesses like Dains and their employees is key to helping us continue our vital work, supporting local children and young people wo are vulnerable to exploitation.”

Dains employees at its five Midlands offices take part in a series of fundraising activities throughout the year to support their local office charities as part of their Corporate Social Responsibility.

Jessica added: “We are delighted to smash the £1,000 fundraising total to support such a worthy cause and it was a really memorable event.

“Both of us would like to say a huge thanks to our friends, family and work colleagues at Dains who have donated so generously to our fundraising effort.” 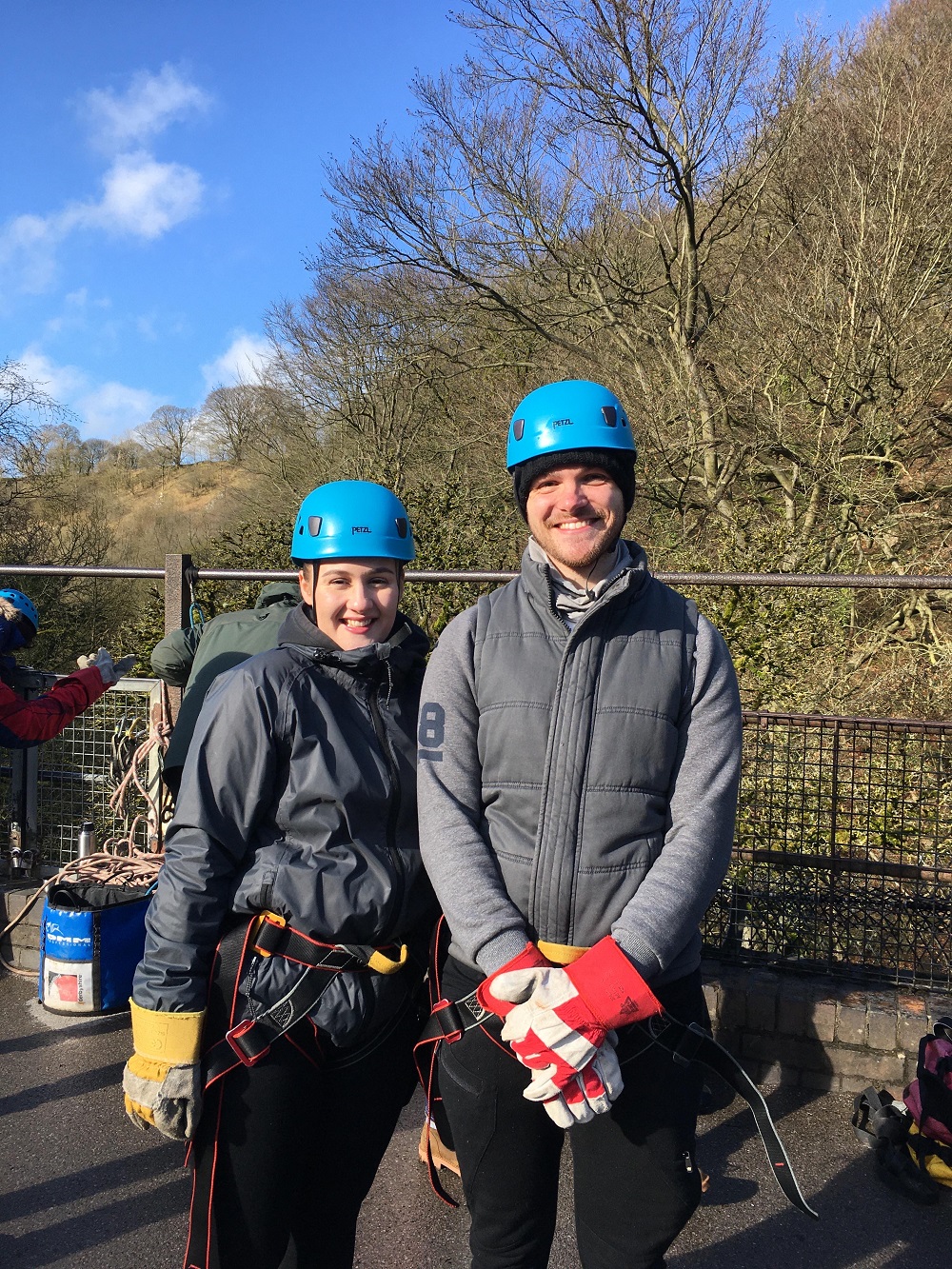