A Summary Of The Chancellor's Budget - March 2020

A Summary Of The Chancellor's Budget - March 2020

Our experts take a look at some of the key points from Rishi Sunak's first budget and what it means for businesses. 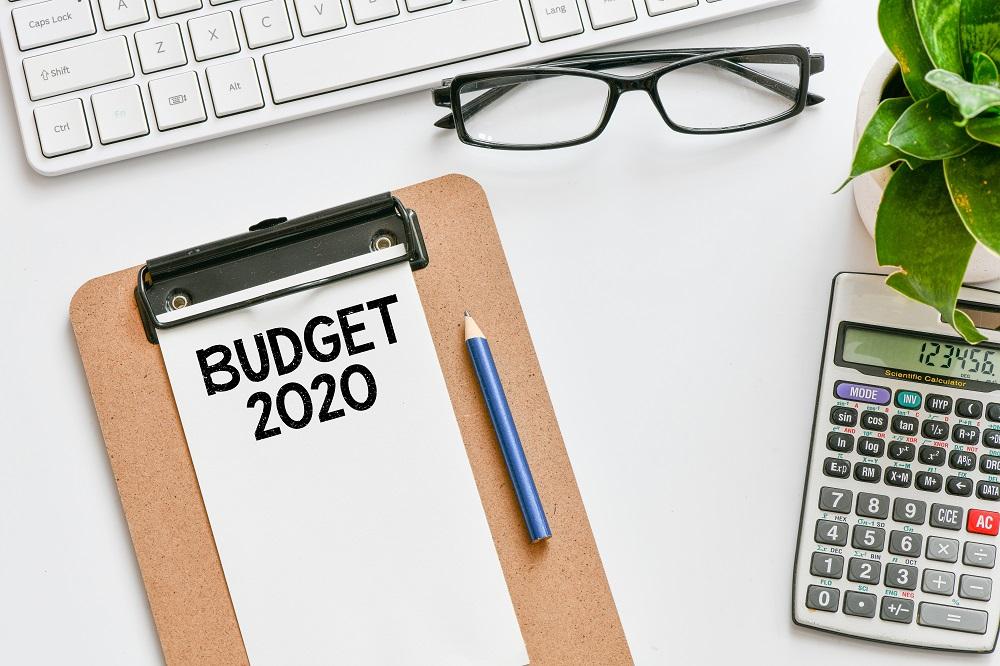 In his speech, Mr Sunak highlighted the need to plan for prosperity tomorrow and promised to unleash the power of business. He said there is likely to be temporary disruption to our economy due to coronavirus and that for a period it’s going to be tough.

Richard McNeilly, Managing Partner at Dains Accountants said: “When considering Rishi Sunak’s first budget we should remember that the Government is under enormous political pressure to deliver on the environment, transport, infrastructure ad to deliver measures which shoulder the burden of coronavirus.

“In my opinion it is a missed opportunity to permanently address business rates and the decision to reduce entrepreneurs’ relief with immediate effect to £1million will not be popular.

“In summary, the budget offers little creativity and business is likely to be underwhelmed.”

Our key findings are as follows:

James Hunt, Employment Services Senior Manager at Dains Accountants, said: "There are no large scale changes in this area from the Chancellor. There are some giveaways and also a commitment to greater levels of compliance from HMRC. As expected, there are no changes announced to the planned implementation of Off-Payroll Working within the private sector from April 2020, so businesses need to be prepared for this”.

Read our full summary of the budget https://www.dains.com/assets/downloadable/Dains-Budget-Summary-March-2020.pdf